Do you have questions about the construction accident case timeline in Wyoming? Watch this video, then call Frederick J Harrison.

How long will it take to resolve my construction accident case? 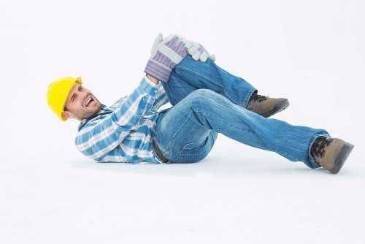 In Wyoming, every construction case is different, as is where you file the case. We like to file construction cases, if possible, in federal court because it’s a lot faster, usually, to file in federal court. You’re looking at somewhere between nine and twelve months in federal court, if you’re able to get into federal court. If you’re not able to get into federal court, the state courts are about one to two years to resolve the case. If you’re prepared to, you can settle the case early. We like to be able to make settlement offers early in the case, and we like to let the other side know that we’re prepared to go to trial. When they know we’re prepared to go to trial, the case is more likely to settle early, and early would be anywhere from a month to a year.

We like to get cases settled early because, obviously, we don’t get paid until the case is settled, and the expenses go on the longer the case goes on. There’s always an advantage to getting the case concluded early. If you have questions about this or any other matter regarding construction cases, we’re prepared to discuss that.

We can help get your life back on track.