Do you have questions about premises liability injuries while trespassing in Wyoming? Watch this video, then call Frederick J Harrison today.

Do I have a claim if I was trespassing and was injured on property?

We’re asked about trespassers. The law, generally, is that a trespasser, if they know they’re a trespasser, doesn’t have any protection in Wyoming. They’re responsible for their own safety. It’s oftentimes the kind of case that, especially in a business, for instance, invites people in – that’s not trespassing. There are situations where there’s a sidewalk in front of your house, and, of course, that sidewalk is a public sidewalk – that’s not trespassing. Maybe they invite you to come to the door. There’s no ‘No Trespassing’ sign on the way to the door. Under those circumstances, you’re really not a trespasser. 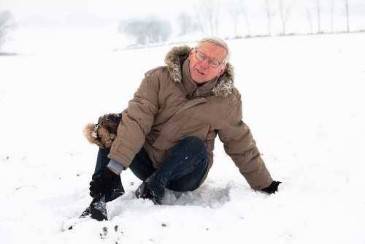 Were you seriously injured in a slip and fall accident and have questions about premises liability injuries while trespassing?
Contact experienced Wyoming premises liability lawyer Frederick J. Harrison today for a free consultation and case evaluation.
We can help get your life back on track.