If you are seeking compensation after an accident, you may have questions about premises liability settlement offers. Watch this video to learn what to do.

Should I accept the insurance company’s first settlement offer?

Often, in the premises cases here in Wyoming, people will be injured, and they’re called up by the grocery store adjustment firm or whatever it might be. They’re given a first offer. 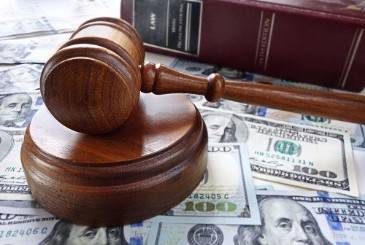 Sometimes they’ll say, well, we’ll pay all your medical bills. First of all, after you’ve been seriously injured, you don’t know what all your medical bills may be, so you don’t want to take that first offer. You don’t know for sometimes months the full extent of the injuries that you have. It takes a long time to figure out exactly how bad you’re hurt, especially with soft tissue injuries. Those kinds of injuries take a long time to figure out whether ligaments are involved, tendons, or a bone has been displaced in your back. All kinds of things can affect the damages, and you don’t know the full effect.

Don’t take that first offer. If you take that first offer, they’re going to have you sign a release, and that release is going to say you release them forever. You’ll never be able to get that money back if you have a much more serious injury. I’ve seen people take small amounts upfront thinking they don’t have much of an injury, and then, later on, they’re very sorry they did that. Those releases are binding, so please keep that in mind. If you have other questions like that because of an injury, let us know here in Cheyenne at my office.

Were you seriously injured in a slip and fall accident and have questions about accepting premises liability settlement offers?
Contact experienced Wyoming premises liability lawyer Frederick J. Harrison today for a free consultation and case evaluation.
We can help get your life back on track.